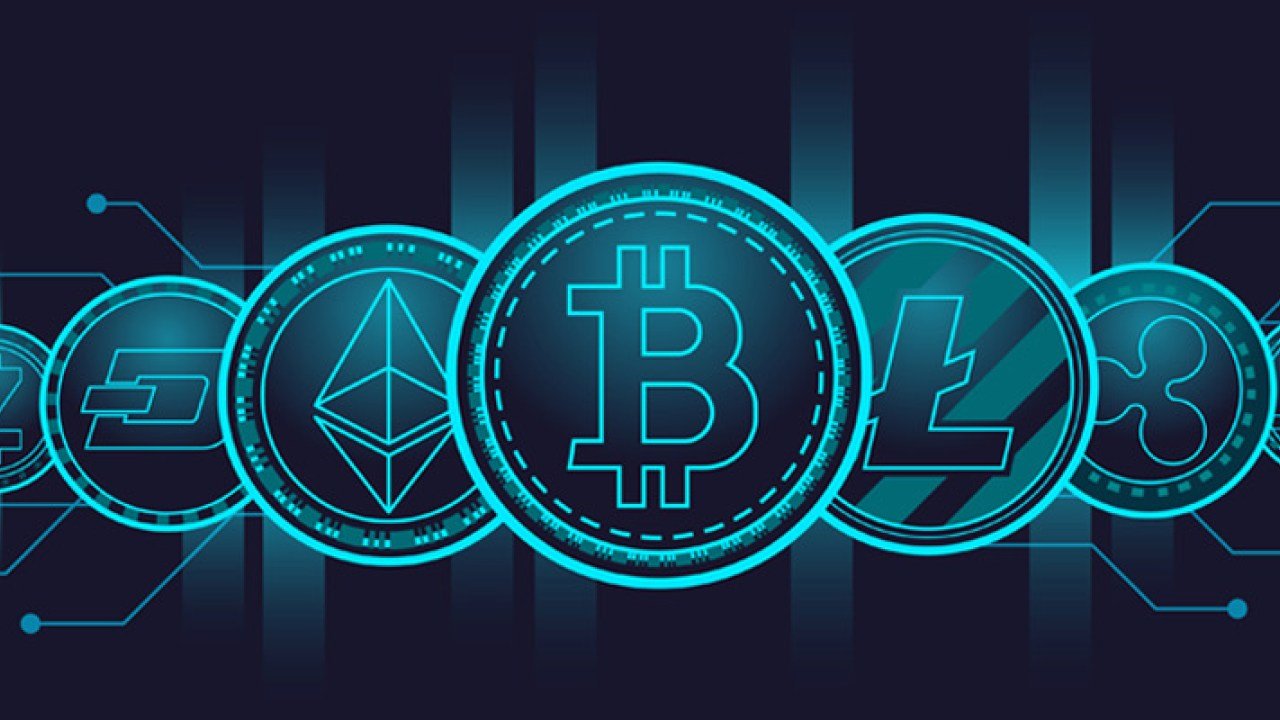 Cryptocurrencies are a new concept in the global economy. They exist only for approximately a few years and they already attracted a lot of attention. Especially since the year 2013, they experience turbulent changes in their exchange rates.

Cryptocurrency payments can be made without personal information linked to the transaction. This offers strong protection against identity theft and almost full anonymity.

The Cryptocurrencies belong to the group of virtual currencies. We can consider cryptocurrency as a digital medium of exchange, based on principles of cryptography allowing the performance of secure, decentralized and distributed economic transactions.

Virtual currencies are based on solving mathematical problems which require enormous computing power.

Cryptocurrencies bring to their user’s freedom of payments. They provide the possibility to send and receive any amount of money quickly anywhere in the world at any time. Users of cryptocurrencies are not limited spatially or in time when realizing their payments, so their users are in full control of their money.

The Birth of Bitcoin

The most famous cryptocurrency and the first to be introduced was Bitcoin in 2009. It was designed by a person or a group of persons hiding under the pseudonym Satoshi Nakamoto.

As part of the implementation, Nakamoto also devised the first blockchain database.

Ordinary users of Bitcoin use digital wallets similar to electronic banking applications. The wallet is software for management of Bitcoin cash, thus for sending and receiving payments in bitcoins. Bitcoins exist only as information in files in a computer or a mobile device. Access to these files is restricted to the holder of the private key, which is used to secure the money. If the file system in the computer is damaged or the wallet file is inadvertently deleted, then the wallet file is lost and the bitcoins it contains are lost forever (in case that the wallet file was not backed up). Although the public address of the wallet still exists, it can only be accessed by the private key, which was deleted. Unless one breaks the very secure encryption built into the system, then it would not be possible to recover the lost coins and breaking encryption used by the Bitcoin network by a force is virtually impossible promptly.

The mining is a process of new Bitcoins creation and it is performed by miners. Miners are the second group of Bitcoin users and they are solving artificial mathematical problems by dedicating their computational power to the Bitcoin network. The mining is used to confirm waiting transactions by including them in the blockchain. The blockchain is created every 10 minutes in the case of Bitcoin. So every payment in Bitcoins is confirmed in a time of 10 minutes. It enforces a chronological order in the blockchain, protects the neutrality of the network, and allows different computers to agree on the state of the system. For the transactions to be confirmed, they must be packed in a block that fits very strict cryptographic rules that will be verified by the network. These rules prevent previous blocks from being modified because doing so would invalidate all following blocks.

Mining also represents some kind of a competitive lottery that prevents any individual from easily adding new blocks consecutively in the blockchain. So no individuals can control what is included in the blockchain or replace parts of blockchain to roll back their payments. The creation of blocks is proof of the work system of mining, so the data are costly and time-consuming to create in accord with requirements. Bitcoin uses SHA2-256 cryptographic algorithm as a proof of work mechanism during transaction confirmation.

Since the introduction of Bitcoin tens of other cryptocurrencies like Ethereum, Litecoin, Dash, Dogecoin, Ripple have emerged. The most are based on similar specifications as the Bitcoin, which represents the first fully implemented cryptocurrency protocol. The other most popular cryptocurrency Litecoin uses scrypt algorithm as a proof-of-work and has faster transaction confirmations (2.5 minutes). Most cryptocurrencies gradually introduce new units of currency until reaching a preset maximum cap of the total amount of currency that will ever be created. The maximum cap of cryptocurrency aims to assure the scarcity, similar to the case of precious metals. It also should prevent hyperinflation [6]. On the contrary, some cryptocurrencies might experience hyper deflation as the amount of the currency in circulation will approach its preset finite cap.

Dark web and the Bitcoins

All currently existing cryptocurrencies are pseudonymous, so they provide a very high degree of anonymity. Therefore cryptocurrencies are less prone to be confiscated by law enforcement institutions. These facts make cryptocurrencies very attractive for the black market, terrorist activities. The case of the Silk Road is infamous. It was e-marketplace used for drug dealing (and another black-market trading) and it was accepting payments in cryptocurrencies.

Impossible transactions traceability and no central guarantee of currency are the main reasons for the wide usage of bitcoins on the dark web.

However, since the introduction of cryptocurrencies, they continually gain attention (positive or negative) from the media and public, especially during the fast price rise of Bitcoin and Litecoin during the year of 2013.

Regulators in several countries have warned against the use of cryptocurrencies. Some countries have taken specific regulatory arrangements to dissuade potential users of cryptocurrency. The willingness to accept it varies in different countries. Authorities in Norway stated that it does not fulfill the requirements of being a currency. In Finland, Bitcoin is not considered a legal currency, because it is by definition in conflict with local legislation. It states that payment instruments must have the issuer responsible for its actions. On the other hand, buying cryptocurrencies is in Finland considered a purchase of goods.

How secure and transparent it is really?

All information concerning the cryptocurrency money supply is readable and available in the blockchain for anybody to verify and use in real-time, so cryptocurrencies are transparent. Furthermore, no individual or organization can control or manipulate the cryptocurrencies protocol because they are cryptographically secured.

Cryptocurrency users can also protect their money by encryption and backing up their wallets. Also, merchants can’t hide any charges as can happen with other payment methods. The cryptocurrency transactions are secure, irreversible. This protects merchants from losses caused by fraud or fraudulent chargebacks. This allows merchants to have lower fees, enlarge markets and decrease administrative costs.