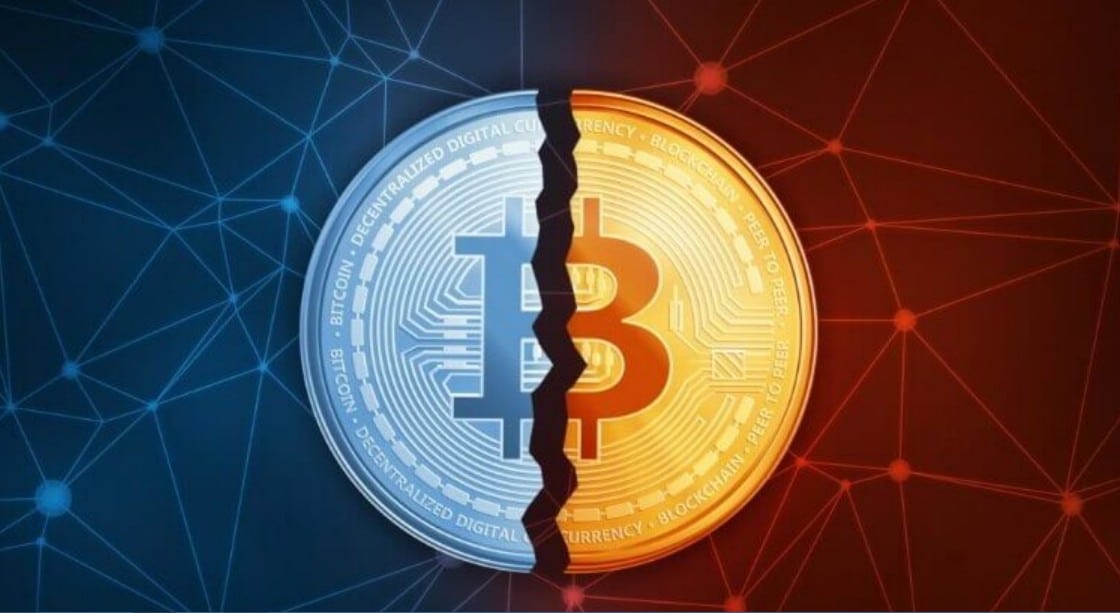 Bitcoin is a decentralized digital payment system with no central authority. It allows instant payment to anyone around the world and available 24*7. The entire bitcoin network is backed by the miners. The miners are the specialized systems which perform complex computational process called “Proof of Work” for a block of transactions.

For their effort, they will be rewarded with the newly created Bitcoins. This ‘block reward’ is how new bitcoins are released into the system. A new block of transactions is added to the Bitcoin blockchain network approximately every 10 minutes. Currently 12.5 Bitcoins are added into the bitcoin network.

Bitcoin halving is a process of dividing the generated rewards per block by half. Currently 12.5 bitcoins are rewarded which will be reduced to 6.25 bitcoins on halving. This is made to maintain the total supply of bitcoin which is 21 million.

Why Bitcoin Halving Is Done?

The bitcoin creator Satoshi derived the initial monetary policy which expressed the circumstances of inflation or deflation. When it was introduced, the creator(s) didn’t know how well the bitcoin is going to play in the future. They wanted the coins to be distributed initially to a large number of users and a constant rate to maintain the mining and price going up.

Coins have to get initially distributed somehow, and a constant rate seems like the best formula.

As bitcoin mining is a complex computation processing, the speed of mining increases over time due to the development in technology mining rigs which may result in the early exhaustion of bitcoin. Bitcoin halving is the only solution.

Initially, the system was designed to release 50 new bitcoins into the network every 10 minutes. On November 28th, 2012, the first halving happened which reduced it to 25 bitcoins. The second halving which happened on July 9th, 2016 reduced it to 12.5 bitcoins.

This keeps happening every 210,000 blocks (4 years) till 2140 that is when the complete 21 million bitcoin mining will be complete.

Whom Does It Affect

A hash rate is the measure of miner’s performance. As the halving is very near, the network hash rate is all-time high now. And we believe, more and more people are attracted towards the cryptocurrencies in the recent years. The Bitcoin is going to skyrocket in the upcoming years, there is no doubt in that.

How Many Bitcoin Miners Are Out There?

Slushpool, one of the major bitcoin mining pool with a userbase of 200,000 miners. They own 12% of the network hash rate. If we estimate it, there can be roughly 1,000,000 unique individuals mining bitcoins.

Does this affect other Cryptocurrencies?